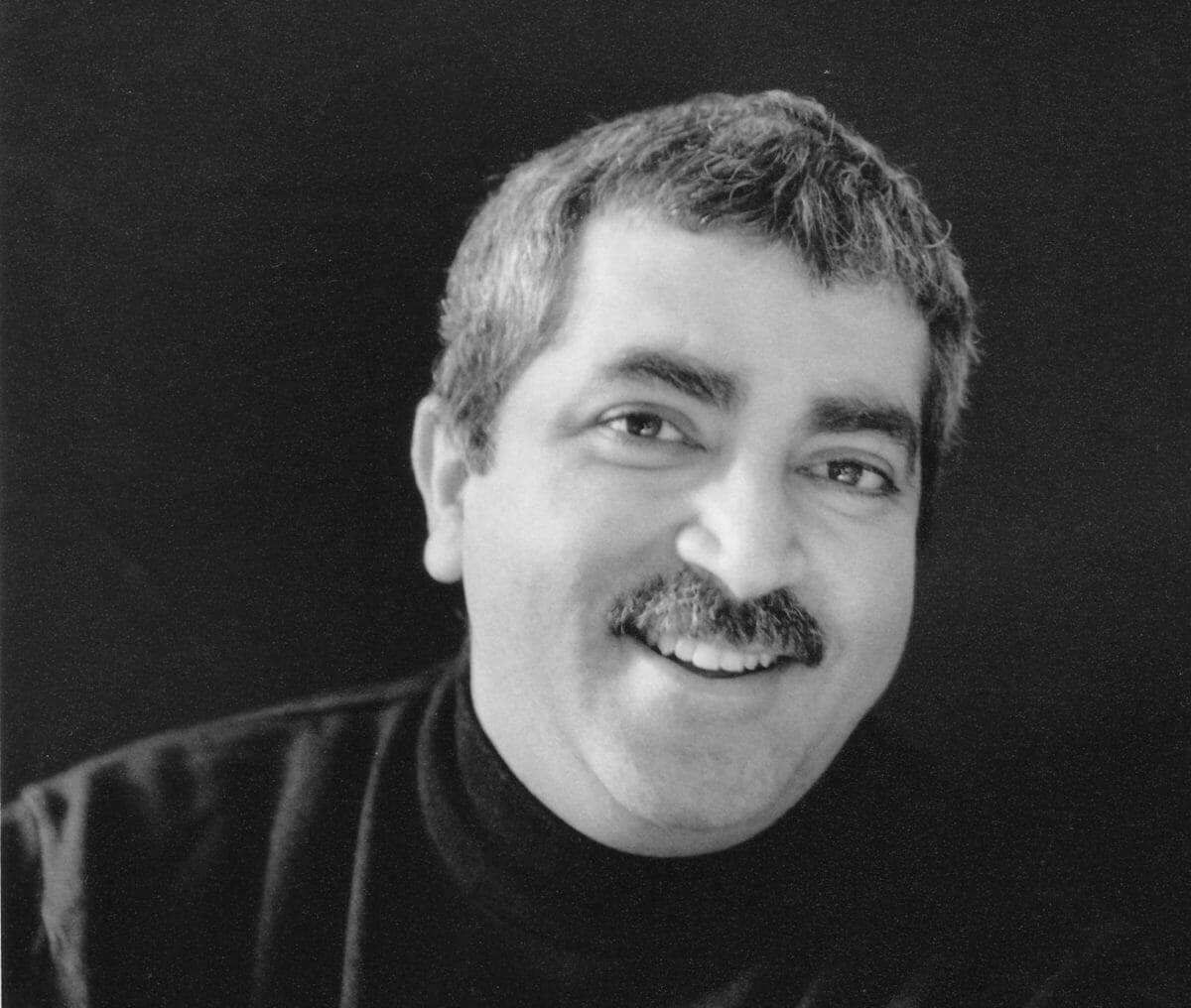 Meet the Board: Spotlight on Sanjay

Sanjay Kapoor joined our board in May 2017. He inspires me with his frank recognition of the urgency of the challenges before us, such as climate change, and his drive to help the organization gain clarity about how best to live into its purpose with necessary swiftness. It was my pleasure to speak with him recently about some of what brought him to this role with the Whidbey Institute. Here’s that interview. —Marnie Jackson

Marnie: Can you tell us about your background?

Sanjay: I am founder and principal of s2 sustainability consultants, working with organizations in both the private and the public sector to increase value and effectiveness by integrating sustainability into their business operations. Prior to founding s2 [pronounced as s-two] I led the sustainability program at Washington Mutual. Before Washington Mutual, I worked with a large consultancy advising companies on strategy, process, and technology.

As a child born to a father in the diplomatic service, my upbringing has been quite varied. Living in Europe, Senegal, Syria, India, and finally the US, I have found that living in other cultures is a profound learning experience.

What aspects of your background best prepared you to join the Whidbey Institute team?

My work of bringing together often adversarial groups working towards a common purpose has helped me see that where there is conflict, we are often not apprehending the problem at a sufficiently high level. Go one level higher and there will be opportunities to bring people together. It is for us to recognize that the nature of some of the biggest problems we face is multi-disciplinary. Successful solutions need to be similarly multi-disciplinary. This ability to go broad in my thinking while at the same time staying concrete is a skill I hope to bring to the benefit of the Whidbey Institute.

How did you first encounter the Whidbey Institute?

I met Heather during a Sustainable Seattle conference at which I was presenting. We connected after the conference and she shared with me about the Institute, and in particular its implementation of Holacracy. On a separate track, through the Conscious Capitalism LinkedIn discussion group, I had connected with Fred Laloux [author of Reinventing Organizations, one of the Whidbey Institute’s guiding resources into adopting Holacracy]. I found it interesting that it would crop up here. A few months later, I sent Heather a piece by Umair Haque called Three Things Every Company Needs which brought up some of the ideas captured in some of the foundational thinking of where the Institute was going. That spurred Heather to divine that there was some way in which our fates were entwined—mine and the Institute’s.

What aspect of the Whidbey Institute’s work or identity drew you in?

Initially, it was Heather and board member Ted Sturdevant, with whom I had worked when he was the Director at the Washington Department of Ecology. I have a great deal of respect and affection for both of them.

There is also a mystery and seduction about the Whidbey Institute that I’m still learning about. There is a loving-ness about both the place and the people here that feels pregnant with the possibility of a better world.

Can you share some impressions from working with the board and staff thus far?

I am still getting to know people here, but for the most part I have found members of the board thoughtful and passionate about the Institute, and operating with integrity. Getting to know the staff has been an incredible source of richness for me, and I am looking forward to continuing to learning from the team.

How would you most like to see the Whidbey Institute evolve or become more impactful?

I would like to see the Institute be carried forth on the strength of its convictions to become a shining beacon for a world. We need to see that the way forward is together, by loving our planet and all who occupy it.

What are you most passionate about?

It is hard for me to distinguish passion from concern—I would say that finding a positive way to come out of the environmental crisis we are creating is what I am obsessed with. A healthier world for our kids and their kids.